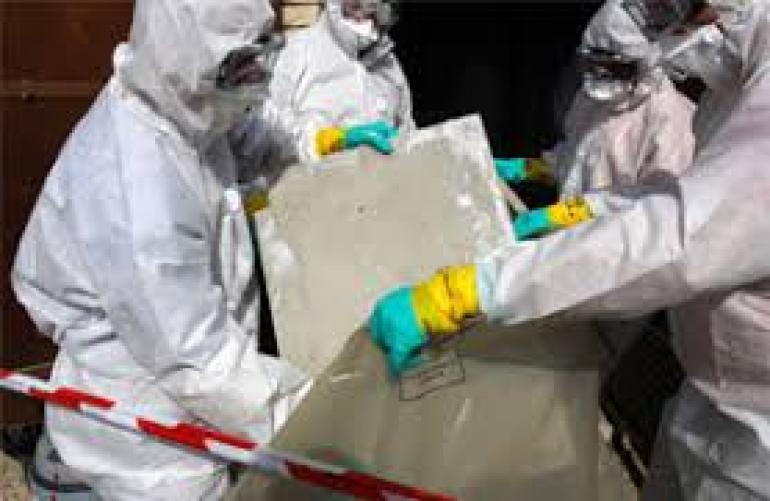 “His latest data shows 39,275 deaths from asbestos-related diseases occur in the U.S. each year, which is over twice the number published by U.S. Governmental agencies. We have known that asbestos-related deaths were severely under reported but this latest report confirms that the mortality rate of asbestos exposures is indeed of epidemic proportions. It is essential we immediately ban asbestos, as have most developed countries, in order to curb this suffering and loss of life”, commented Richard Lemen, ADAO Science Advisory Board Co-Chair.

From his side, Dr. Takala stated: “Asbestos is a deadly carcinogen and worldwide we’re seeing its impact increase. It’s time for the United States to take action and recognize the need for a ban”.